Every year, around 1.5 million people—or one in every 121 licensed drivers—are arrested upon suspicion of driving while intoxicated (DWI). But while DWI arrests are common, getting a conviction isn’t nearly as open-and-shut as many might assume. Often, the State’s key evidence consists of toxicology test results that aren’t easily interpreted by a layperson; if this evidence becomes inadmissible, the prosecution may not be able to prove its case beyond a reasonable doubt. 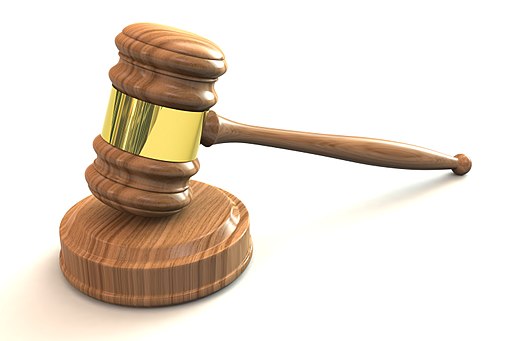 Why do these Cases Require Review?

In 2016, the Harris County Criminal Lawyers Association filed a complaint with the FSC alleging that Guale had lied under oath about her education and credentials and provided, on the State’s behalf, “junk science” testimony on key scientific concepts. After conducting a thorough investigation, the FSC largely agreed which lead Guale to resign in 2016.

In response to the FSC report, the Harris County District Attorney’s Office advised local defense attorneys to review all their files to determine whether Guale’s testimony was material to a criminal conviction for any of their clients. The DA’s Office has no plans to review its own files to determine which, if any, cases require action, but the seriousness of Guale’s mistakes suggests that multiple appeals are likely.

Many of Guale’s mistakes related to inconsistencies in extrapolation—her alleged ability to project someone’s intoxication at the time of a crash or altercation based on their blood alcohol content (BAC) hours later. Defense attorneys claim that these mistakes resulted in the wrongful conviction of many defendants whose BAC was below 0.08 at the time of their arrest.

This means that many close cases that hinged on Guale’s testimony may no longer hold up under scrutiny, forcing judges to either declare a new trial or simply vacate the conviction entirely. This process could also have collateral consequences for those who were deemed habitual traffic offenders due to a Guale-related DWI conviction. Without this most recent arrest on the books, the habitual offender requirements may no longer be met, perhaps resulting in sentence reductions for those who are serving an extended sentence due to multiple DWI convictions.

What Alcohol-Related Cases are being Revisited?

Because Guale’s testimony involved the interpretation of BAC results in a variety of alcohol-related cases, DWI convictions aren’t the only ones being reviewed. Some of the 42 cases under review include: DWI Causing Death, Intoxication Assault and Probation Violations. With penalties for these convictions being so severe, a review is most certainly warranted.

The head of the Harris County Criminal Lawyers Association sternly rebuked local judges for failing to see through Guale’s inconsistencies, cautioning that this lack of skepticism could lead to similar injustices in other cases.

This situation shows that the State’s witnesses, even key witnesses, aren’t unassailable. Defense attorneys (and the defendants they represent) should always feel free to challenge scientific evidence when appropriate, especially when this evidence just doesn’t make sense.